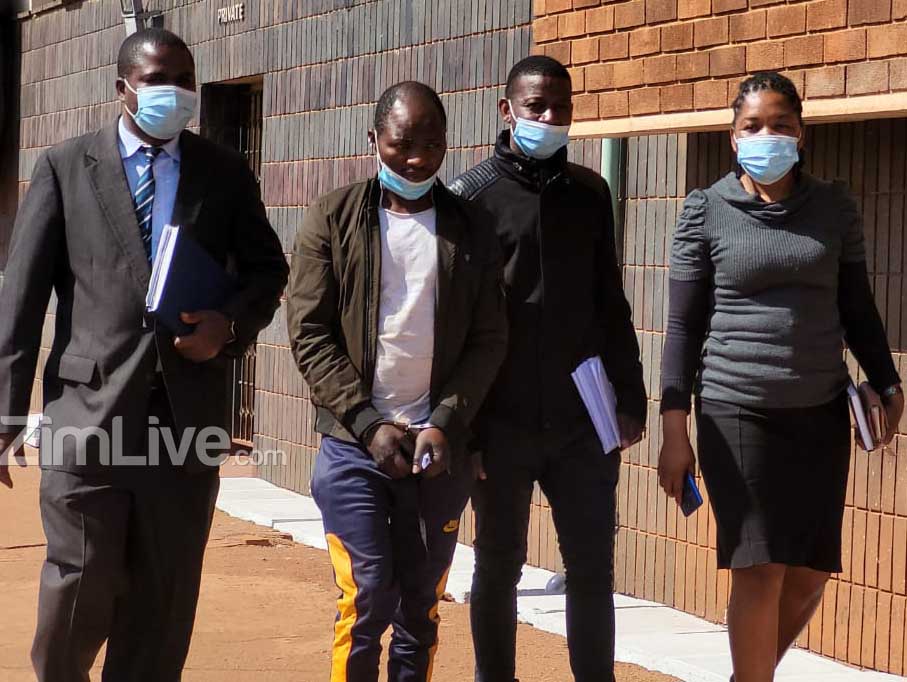 In a rather unsettling development, a bogus Zimbabwe National Army (ZNA) soldier who allegedly raped and robbed several women on different occasions after offering them transport across Harare is reported to have escaped from Harare Remand Prison last week.

According to online investigative publication Zimlive, Muropa escaped from the prison last week after somehow managing to scale the security wall. Inside involvement is suspected.

The publication quotes a source from the Zimbabwe Prisons and Correctional Services (ZPCS) as saying,

“Muropa was a category D prisoner and was occupying Cell 12. He was reported missing at about 4.30 PM on October 1.

“As far as I know, it was not until October 3 that a report was made to the police. I suspect someone within prisons wanted a cover-up because clearly he had inside help. But knowing the kind of crimes Muropa is accused of, you would think the prison service would have issued an immediate alert to inform the country that a dangerous prisoner accused of raping up to 21 women was on the loose.”

The prison authorities are yet to release a formal communication on the escape of the alleged rapist from Harare Remand Prison.

Muropa is alleged to have gone on a crime spree between July 2021 and August 2021. During this time, Muropa and two accomplices still at large, allegedly targeted women who were looking for transport. According to the state’s case, he would rob the women, and rape or molest some of them. At least 21 women have come forward so far, and the prosecutors expect that number to go up.

The state has also alleged that Muropa was able to buy a blue Audi A4, registration AFA 0272, using the proceeds of his crime. The vehicle has since been seized by the police.