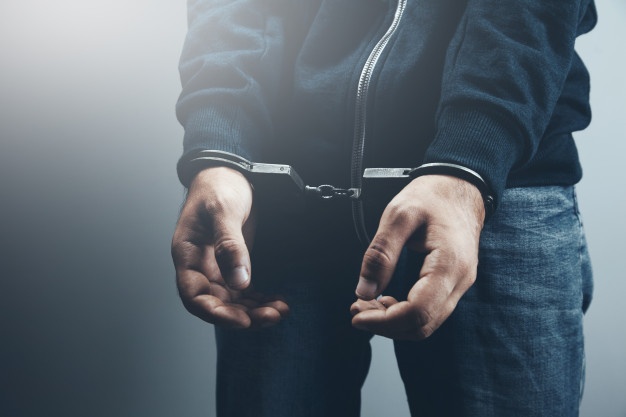 Notorious Thief Falls From A Speeding Car During High-Speed Chase

A suspected robber from Harare was nabbed during a high-speed chase with the police after a robbery at an Econet booster.

Tawanda Chinderera(23) was only nabbed after he fell off a getaway vehicle.

Chinderera was not asked to plead when he appeared before Harare magistrate Dennis Mangosi who remanded him in custody for bail consideration.

It is in the States case that on June 29 at Girls’ High School, Chinderera and his accomplices hatched a plan to steal diesel from an Econet booster located inside the school, H-Metro reports.

They reportedly scaled over the wall and entered the premises and went straight to the booster where they met Moses Mazvombe, a security guard who was on guard at the booster and produced an unknown weapon at him.

They held him in captivity while they drained diesel from the booster tank and as they were loading their loot in their car, police on patrol arrived and they chased the robbers and during the high-speed chase, Chinderera fell from the speeding car leading to his arrest.

The diesel was recovered at the scene and the other accomplices were not apprehended.

In other news,  iHarare reported that residents of Mbizo Section 10 in Kwekwe are living in fear following a spate of mysterious stones which are reportedly falling on rooftops from nowhere.

The whole neighbourhood was left awestruck after the stones fell on about five houses leaving some of them with holes on rooftops and smashed windows.

The stones reportedly come in various shapes and sizes with some as big as farm bricks.