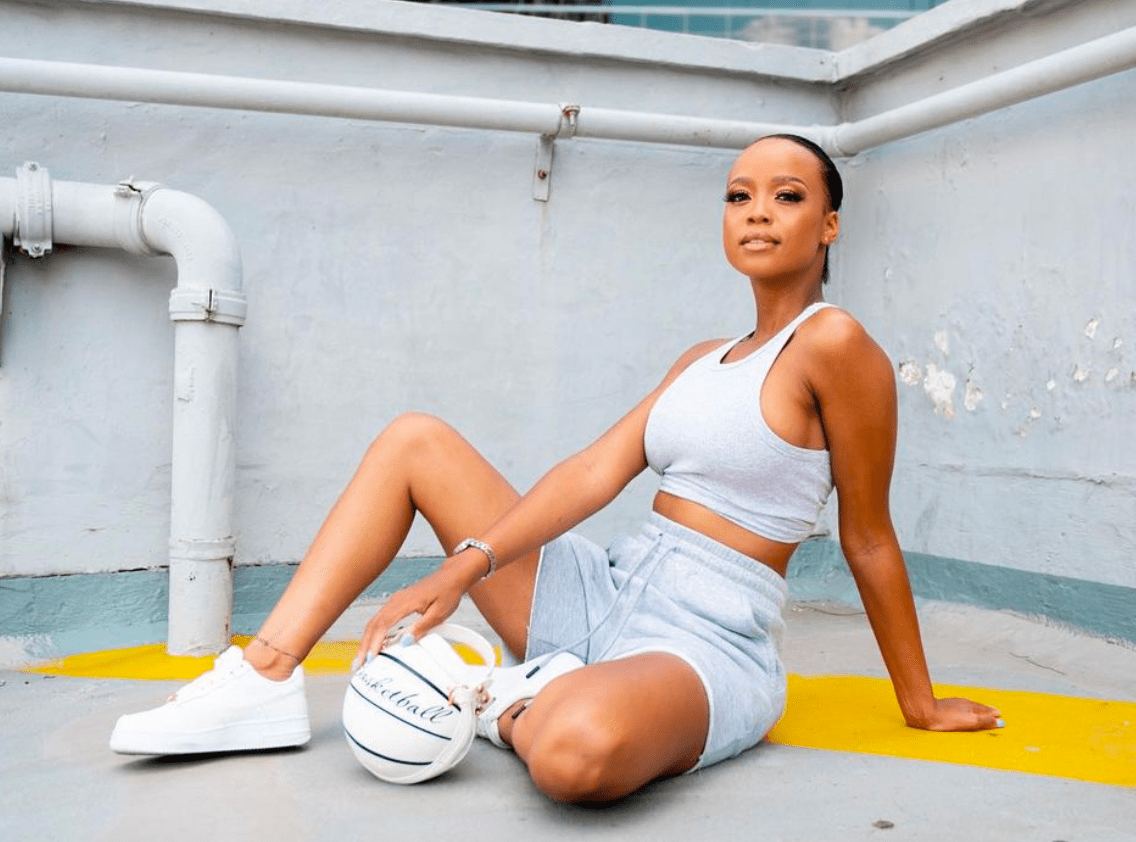 Ntando Duma may have just been having fun when she posted pics of herself and credited Wizkid as the photographer and rightly so, Mzansi thought she was on a date with the Nigerian superstar.

Yes, Wizkid, behind the camera taking photos of the hot local actress would mean they went out but it turns out to be just hogwash.

Duma, caused quite a stir at the weekend when she tagged Wizkid as the photographer of a steamy snap she posted on Instagram.

The Mzansi media personality posted two pictures of herself in a sexy green dress while aboard the Rovos Rail, a luxury train.

In her caption, Ntando wrote: “Nobody gets me like you do

”. She went on to give photo credit to Wizkid.

So quickly, the focus was turned onto the photographer and her follow up posts on her stories suggesting she was on a romantic date made sense to the Ntando Duma – Wizkid date rumour.

Read also:
Thuli Phongolo Suspends Gigs After Testing Positive For Covid-19
“When you’re the actual dinner at the dinner table,” wrote the actress in one of her stories.

Twitter user Musa Khawula, shared on Twitter, pictures from Ntando’s date and alleged that the local star had wine and dined with the global star.

Fans were quick to question the authenticity of his tweet, some noting that while anything is possible, things just didn’t add up.

It now seems the actress was not on a date with the Nigerian superstar, but instead on a Friends Of Amstel trip with other influencers to The Big Hole in Kimberley.

Wizkid is set to headline the Friends Of Amstel SA Festival taking place on December 4.

Ntando herself was left shook by Musa’s tweet and responded with an old video that shows her reaction.

Ntando is heard laughing away and is seen to be entertained by something that she heard.

Ntando in her caption encourages Musa to deactivate his account: “Musa deactivate once,” wrote the actress.

Phil was a part of the trip to Kimberly, so he had an inside track.

Phil posted a video of himself along with Ntando, where they joked about the whereabouts of Wizkid.

In the video, Ntando says that Wizkid is sleeping and taking a break after taking a whole lot of pictures of her.

“How did Ntando leave this train and go on a date with Wizkid? Verify your stories,” tweeted Phil.

It seems this is a lesson to not believe everything posted on social media.

The post Ntando Duma Gets Mzansi Talking Over Date With Wizkid appeared first on iHarare News.