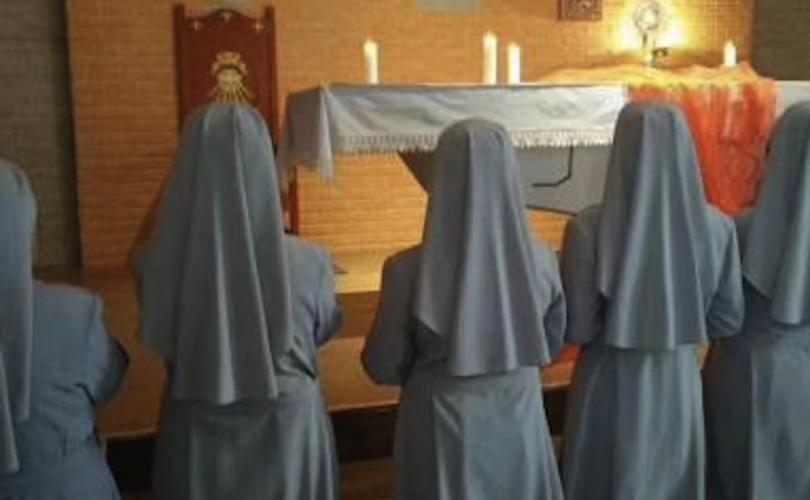 Nun Dragged To Court After Failing To Payback US$12k Debt

A nun was recently dragged to court by her colleagues after she failed to pay back her debt.
The Dominican Missionary Sisters of the Sacred Heart of Jesus reportedly decided to take their colleague Yananai Nyasha to court after she failed to pay back US$12 616 she borrowed last year.
According to court papers, on November 30, 2020, Nyasha acknowledged her indebtedness to the nuns in writing.
The total amount she owed them was US$12, 626, 51.
New Zimbabwe reports that the nuns had agreed she would pay US$1 000 per month beginning on December 31 2020 but Nyasha is said to have failed to pay anything.
The nuns had also agreed that interest at the rate of 18 percent would start accruing on the whole outstanding amount. As a result of this, the nuns are also demanding interest on the amount Nyasha was supposed to pay off starting in December last year.

“In breach of her own acknowledgement of debt, Nyasha has not paid any instalment to date. By reason of the aforesaid breach, the whole debt became due and payable together with interest at the rate of 18 percent per annum. Further by reason of her breach, the defendant is liable to pay US$12616, 51 together with interest and costs on a legal practitioner-client scale,” reads the declaration by the nuns.

The matter is yet to be heard.
In other news, iHarare reported that a Chinhoyi gardener was fined $20 000 after he let his boss’ dogs, which mauled a neighbor’s seven-year-old grandson, out of the yard.