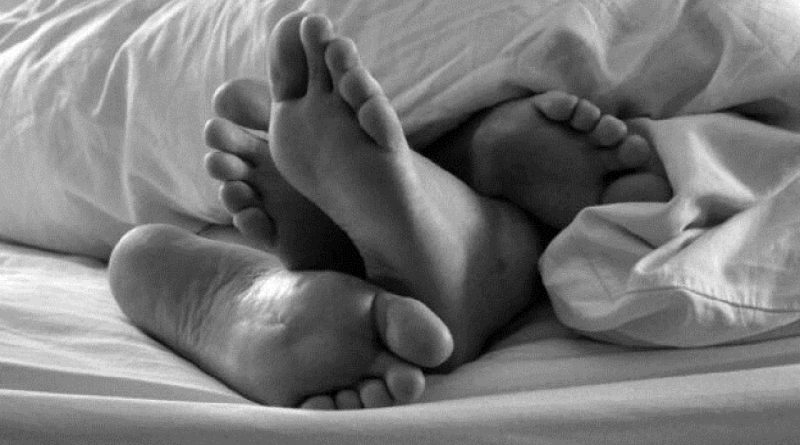 A Chitungwiza woman has blamed her husband and his relatives for trapping her after she was caught red-handed in her matrimonial bed cheating with another man.

Molly Imbayago who is a renowned member of a Pentecostal church in the neighbourhood accused her husband Bernard Matora of sending several men to seduce her as a way of ending their marriage.

The cheating housewife freely admitted to bedding, several men. She argued that she could not resist one of them in particular, because he had a “sweet tongue.”

Ironically, this was not the man that she was caught red-handed with.  Speaking to local publication H-Metro, Molly said,

“My husband, with the help of some of his relatives, wanted me to move away from this family house,”

“They approached several men to propose to me so as to accuse me of cheating.

“One of the men seduced me with his sweet tongue and I failed to resist his advances and we ended up having sex.

After the two were caught redhanded, Matora threw out his cheating wife and forced her to sleep outside. He is also alleged to have severely assaulted his wife’s adulterous lover.

“The incident took place at around 9 pm and they severely attacked him that I am not sure of his condition.

“I lodged a report against my husband for forcing my six and eight-year-old children to sleep outside in cold weather.

Following daybreak, Molly packed her belongings and moved to another house within the neighbourhood saying that it was best for her as she was not wanted.

Her husband on the other hand said that there was no excuse for Molly’s conduct and revealed that he would have his matrimonial bedroom cleansed by Prophets.

“I caught them red-handed between the sheets in my matrimonial bedroom that she has no excuse at all,”

“She has been bedding several men and taking them into my house.

“I am going to engage prophets to come and clean my defiled bedroom.”

“She has finally been caught red-handed by her husband but we have been witnessing several men clashing.