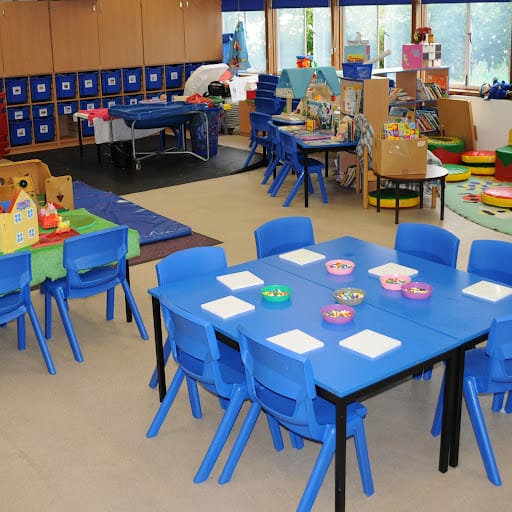 In an unfortunate incident, the two Chiredzi pre-school kids who died on Tuesday were reportedly left to bake in the sun in the boot of a Honda CRV for four hours.

It was hot in Chiredzi as temperatures escalated to a maximum of 32 degrees Celcius yesterday.

The owner of the pre-school Zhuwakina Jabangwe has since been arrested by the police.

“As police we prefer murder charges against the accused and the case will appear in court soon,” said Dhewa.

The Mirror reports that Jabangwe’s institution known as Javas Day Care is unregistered.

On the fateful day, Jabangwe, who is married to prominent Chiredzi businessman Kennedy Jabangwe,  reportedly drove her Honda CRV motor vehicle ACV 9860 at around 6:30 am and collected 8 pupils before driving them to her institution.

It is alleged that she went for a second trip, collected 10 pupils and placed 6 pupils on seats whilst 4 others were placed in the boot.

After reaching the pre-school, 6 pupils who were sitting on the seats disembarked leaving the four in the boot behind.

It is further alleged that Javangwe proceeded on her third trip and collected eight other pupils and the first four remained in the boot.

At around 7:30 am, those 8 seated on the seats disembarked and Jabangwe locked the car and closed the windows leaving behind the four in the boot.

Further allegations are that Jabangwe proceeded to conduct her lessons until at 10 am when she came back to clean the car.

She reportedly heard voices coming from inside the car crying out for help. After opening the door, she rescued two kids who had managed to move from the boot to the seat and one of the kids notified Javangwe that there were two others in the boot.

Jabangwe removed the lifeless bodies of the two and tried to render first aid but in vain.

She reported the case to the Police leading to her arrest.