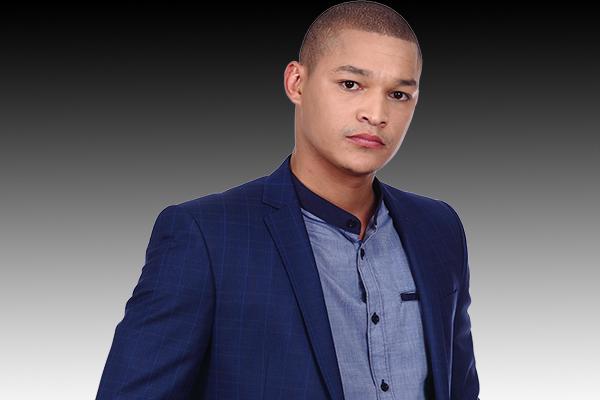 Actor Brighton Ngoma has exited e.tv’s Scandal! after 10 years of playing Quinton Nyathi. The actor stated in an interview with TshisaLIVE yesterday that it was only a matter of time before the journey came to its natural end.

Ngoma who was with the production for 12 years actor bid farewell to Mzansi’s favourite character Quinton Nyathi on e.tv Scandal! He was killed in a tragic accident by the new family the Kubekas who debuted on the show last night.

After 12 years with the production, actor Brighton Ngoma has bid farewell to Mzansi’s favourite Quinton Nyathi on #etvScandal

After the tragic accident that resulted in Quinton’s death ushered in the latest family to hit the streets, the Kubekas . RIP Quinton

Zenzele Kubeka played by Robert Mpisi crashed into the NFH building where Dintle Nyathi was hosting a party with his waste management truck that resulted in Quinton’s death.

Appreciation tweet for Brighton Ngoma known as Quinton Nyathi from Scandal. He played the role of Quinton for 10 years . “Having played the character for so long, it was only a matter of time before the journey came to its natural end. I see it as growth,” he said.#etvScandal pic.twitter.com/rPLkmZJUOM

Ngoma says he can only hope that viewers are as moved as the show is when he performed the storyline.

He also states that death is sometimes the beginning of a new, greater thing and that he is saddened by his newfound lover Dintle’s heartbreak as a result of his death.

Quinton was going to propose marriage to his baby mama Dintle last night before he was killed tragically.

The actor is excited to finally break out of his comfort zone and looks forwards to making his fans proud of what’s to come in his career.

“You can only grow once you’ve left the comfort of the nest. I hope to make everyone proud with the roles I am playing, as well as those to come in the future. To Quinton, I’d say, ‘thank you for the journey, the lessons, the life.”

The show also bid farewell to actress Lusanda Mbane who played the villainous role of Boniswa Langa for half a decade two days ago.