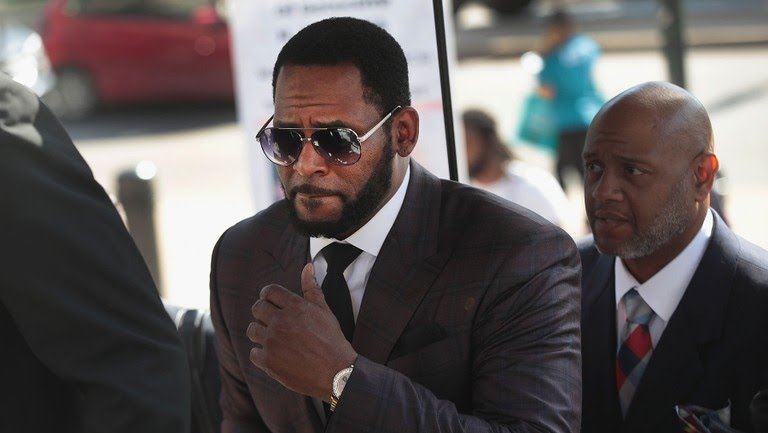 After R. Kelly was found guilty of sex crimes and racketeering, one would think his music sales would also suffer but in direct contrast, the opposite is happening.

The disgraced R&B legend’s music sales have jumped up by 517 percent since a jury delivered a guilty verdict in Kelly’s federal sex crimes case on Sept. 27, the Rolling Stone reported.

Audio and video streams for the 54-year-old have also seen a surge of 22% and 23% respectively in comparison to the week before the guilty verdict was announced.

Streaming averages this year have been more than those of 2017 before his sexual misconduct was brought to light.

He reportedly went from 5.4 million on-demand audio streams per week in 2017 to averaging around 6.4 million in the last 10 months.

There has been growing fears on social media platforms that R. Kelly’s music may disappear from the shelves which may be another reason for the spike in sales.

YouTube removed multiple R. Kelly channels from their platform. “We can confirm that we have terminated two channels linked to R. Kelly in accordance with our creator responsibility guidelines,” a rep for YouTube confirmed to XXL about the termination.

It is unclear if other streaming platforms will follow suit.

Kelly, who was found guilty of eight counts of sex trafficking and one count of racketeering is facing a maximum of life imprisonment when he is sentenced on May 4, 2022.

He is still facing other sex-related crimes in his home state of Illinois as well as Minnesota.

Kelly has always had defenders willing to either dismiss his mounting criminal accusations or continue consuming his music.

Cosby believes “the deck was stacked against Robert,” Cosby’s spokesman Andrew Wyatt told the New York Post. “His constitutional rights were grossly abused. I don’t know anywhere but in this country in the United States that a documentary can bring criminal charges against someone. No one fought hard for him.”

“He also didn’t have the resources and means, he should have asked for support from the court. He would have gotten better representation,” added Wyatt.