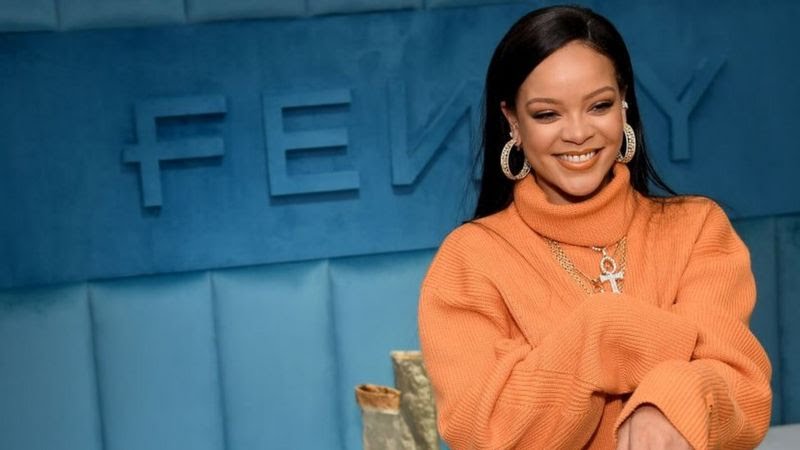 Rihanna – real name Robyn Fenty – had been declared a billionaire by Forbes .

Forbes estimates that Rihanna is now worth $1.7 billion.

This makes her the wealthiest female musician in the world and second only to Oprah Winfrey as the richest female entertainer.

The publication reports that Rihanna’s income does not only come from music. An estimated $1.4 billion comes from the value of her Fenty Beauty cosmetics company.

The star’s fortune also comes from lingerie company, Savage x Fenty, that is worth an estimated $270 million.

Apart from music, Rihanna also pockets some income from acting.

Rihanna  launched Fenty Beauty in 2017 through a partnership with luxury goods company LVMH.

In other news, iHarare had reported that multi-award-winning hip hop artist, Mudiwa Hood has set the record straight after he was allegedly accused of trying to snatch someone’s girlfriend.

This comes after one Twitter user who goes by the name  Pretty Flacko Jodye took to the microblogging platform and claimed that Mudiwa was hitting up on his girlfriend named Tino.

Before Mudiwa could respond, Pretty Flacko Jodye went on to publicize screenshot messages which he claimed were between Mudiwa and his girlfriend.

Responding to the allegations, Mudiwa revealed that the screenshot messages were from 2020 when he was launching his book, “Shut Up And Make Money”. He said the screenshots which went viral were missing some messages in order to drive through a narrative that he was after Tino.

Mudiwa went on to reveal that he only met up with Tino and her friends during a strictly business meeting.

Pretty Flacko Jodye later apologized to Mudiwa hood for the misunderstanding, falsely accusing him of hitting on his girlfriend and unnecessarily dragging him on social media.