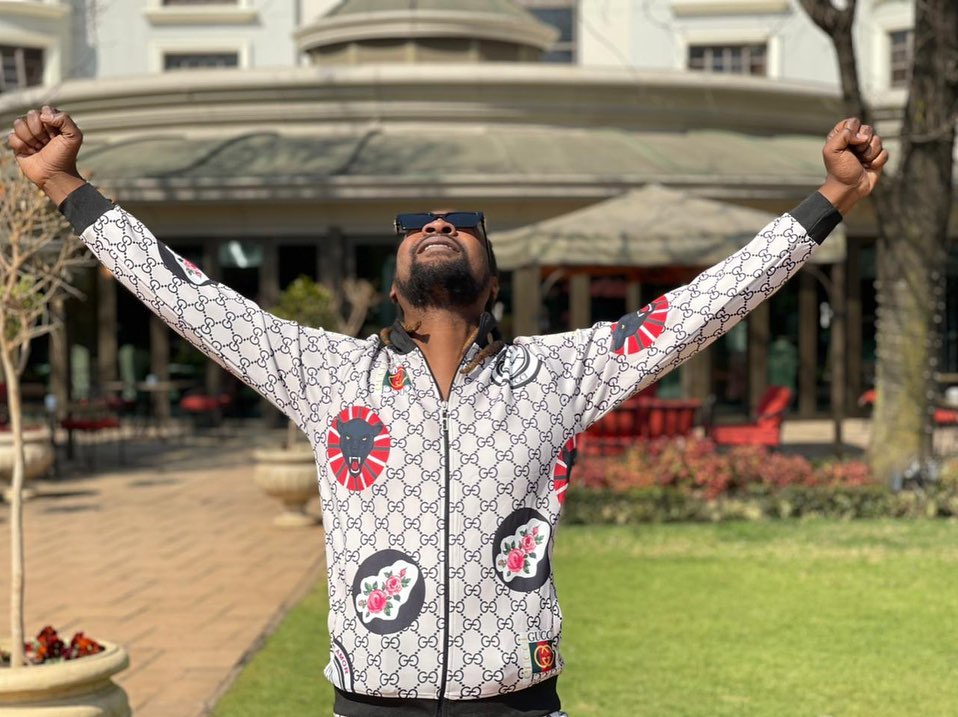 Man of the moment, Roki has bagged two major endorsement deals with MTN and Vodacom through his latest hit song “Screenshot“.

Roki has become the first Zimbabwean artist to clinch a huge deal with both MTN and Vodacom.

With this major endorsement, South Africans using MTN or Vodacom can now use Roki’s song “Screenshot” as their caller tune.

Roki’s latest hit single which was released early in September surpassed 100 000 views within 24 hours of its release on YouTube. The hit song has so far amassed over 400k views.

Just like many of his latest tracks this year, the song was released under Passion Java Records.

Fans were highly impressed by Roki’s latest amapiano track and following the release, some fans alluded that Roki was “a living legend”.

After a long hiatus from music, the “Screenshot” hitmaker made a return to the music scene early this year with popular songs such as “Uchandifunga”, and”Patati Patata” featuring Rayvanny, and Congolese superstar Koffi Olomide.

Since then, he has been making history in the music industry and breaking his own records.

Recently he was picked as the Face of Afrobeats by Spotify. He made history again by becoming the first Zimbabwean to feature among the Faces of Afrobeats nominated by Spotify.