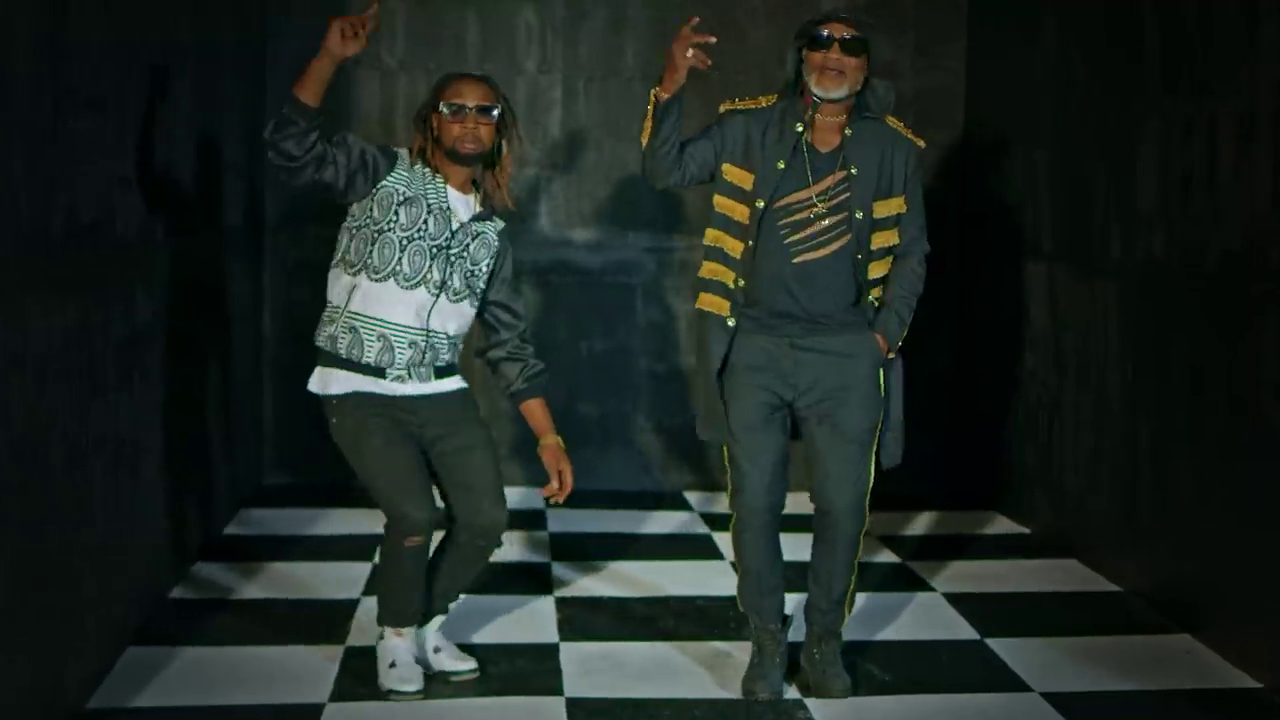 Roki Picked As Face Of Afrobeats By Spotify

Man of the moment, Rockford “Roki” Josphats has done Zimbabwe proud once again as he has just been picked as the Face of Afrobeats by Spotify.

Roki becomes the first Zimbabwean to feature among the Faces of Afrobeats nominated by Spotify.

Prophet Passion Java announced this development on social media as he congratulated Roki on this huge accomplishment. He wrote;

“Celebrating @roki_zw for being the 1st Zimbabwean to be the Faces of afrobeats on Spotify!!!”

Taking to Instagram Roki thanked his fans for supporting him despite all the negative criticism he got when “Patati Patata” was released.

“Song on Spotify playlist thank u all my wonderful people for ur support #patatipatatachallenge”.

Fans, in turn, congratulated him on his big win. Here are some of the congratulatory messages;

Eheka! Nice! Now you need your own Youtube channel and your whole discography there and on Spotify too

What we thought had gone was simply manifesting.

Popular African musicians, Shatta Wale and Diamond Platnumz were also recently chosen as the Faces of Afrobeat by Spotify.

The post Roki Picked As Face Of Afrobeats By Spotify appeared first on iHarare News.