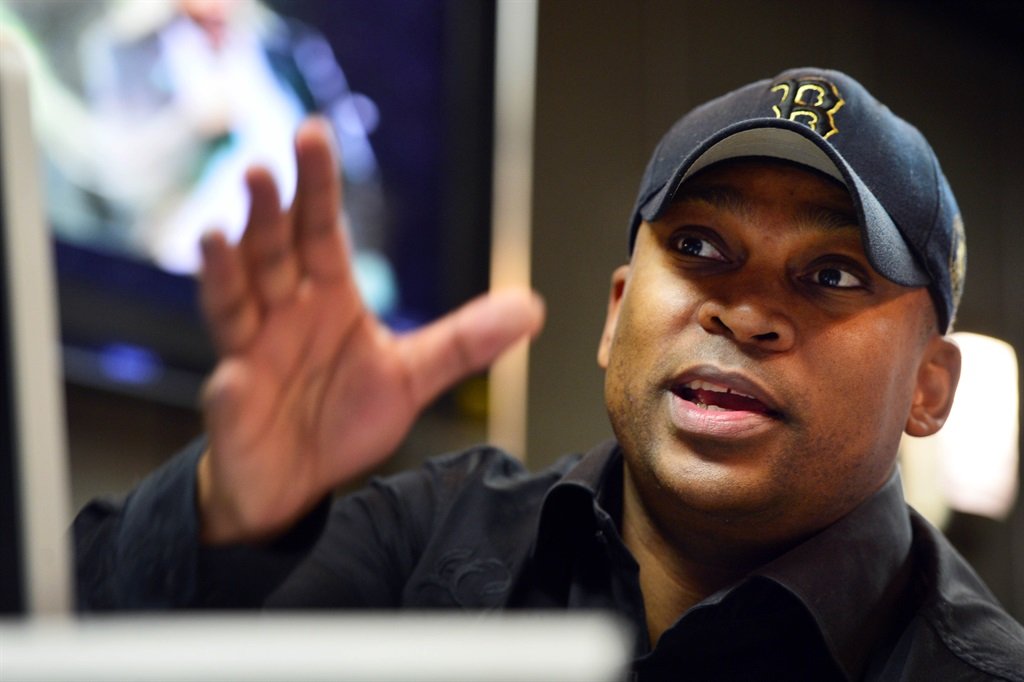 Marawa yesterday tweeted  that he was told via a text message not to return to work for his final show MSW (Marawa Sports Worldwide).

The tweet was accompanied by WhatsApp screenshots between Marawa and Kina Nhlengethwa who is the acting station manager at SAFM.

The channel surprised Marawa’s listeners by confirming his exit from both Metro FM and Radio 2000 on their social media channels.

Marawa isn’t the only sports personality leaving the channel. Ms. Vaylen Kirtley who was a sports presenter on SABC’s Morning Live and an anchor for SABC also parted ways with the channel yesterday.

“The South African Broadcasting Corporation (SABC) would like to announce the departure of renowned sports broadcasters, Mr. Robert Marawa and Ms Vaylen Kirtley.

Marawa departs following the conclusion of the MSW (Marawa Sports Worldwide) which Marawa presented on both METRO FM and Radio 2000 simultaneously.

“Ms. Kirtley presented the sports segment of SABC’s television current affairs show Morning Live and was also an anchor for SABC sports programming. She joined the SABC 20 years ago and started with junior sports programmes at the time. The SABC would like to wish Mr. Marawa and Ms. Kirtley well in their future endeavors and appreciates their contribution to SABC Sports programming.”

The reasons for Kirtley’s departure are unknown at this stage.

Marawa, a veteran sports presenter was also fired by SuperSport in 2019 after he allegedly defended a female intern who was sexually harassed by one of the managers at the channel.

Though SuperSport denied allegations that the sportscaster was fired over an alleged attempt to expose sexual harassment at the broadcaster, Marawa announced he had been fired from SuperSport via a text message on May 16.