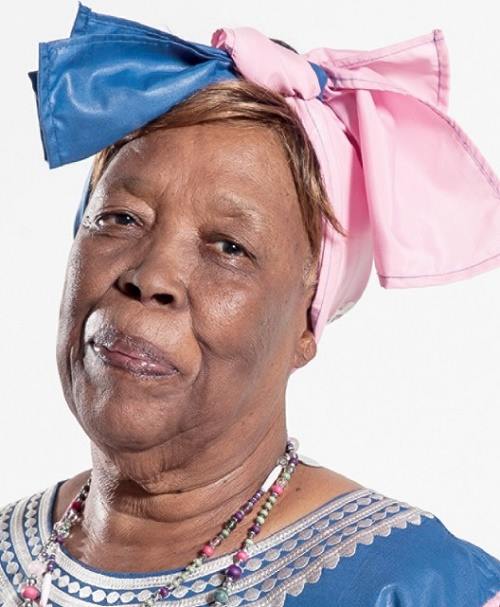 Her death hoax began when a fake SABC 1 Facebook page broke the news of Koko Mantsha’s death and the news spread like wildfire.

Granny is alive and well

The legendary actress rose to fame playing Nkusheng’s mother in a Pedi drama titled Bophelo ke Semphekgo.She is currently 80-years-old and has appeared in various TV dramas such as Ngwanaka Okae and Muvhango.She retired from teaching before becoming one of the most popular actresses in Mzansi.

The legendary actress received the Lifetime Achievement Award at the South African Film and Television Awards (SAFTAS) in 2015.

Her news comes after her co-star Nokuzola Mlengana who played Sis’ Ouma on the popular SABC1 soapie passed away this month.

The show and her family members confirmed her passing on social media that the popular actress died at the age of 59 years.

Koko Mantsha recently returned from Turfloop after taking a break from the show for a few months.She and her on-screen daughter Charity Ramabu is popularly known for forewarning the people in Turfloop against bad things.

Her daughter Charity who is a medium left Turfloop after she found out that her lover John Maputla is Kwaito’s biological father.

Watch Koko Mantsha on Skeem Saam weekdays at 18:30 on SABC 1

Zandile Msutwana Returns To the Queen

Malawi President Travels To the UK For Virtual Conference, Blames Poor Internet In His Country