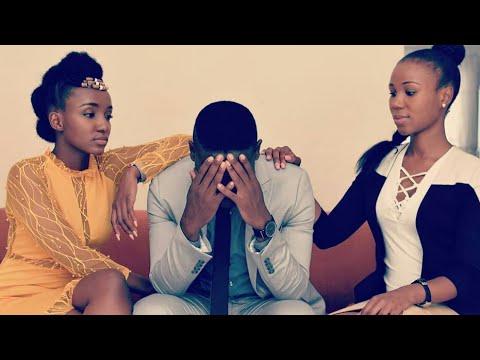 Glenda loses her mind and Elizabeth loses her job

The love triangle between Glenda (Nozi Langa), Elizabeth (Amanda Manku) and Kwaito (Clemet Maosa) will end in tears this month.

Prepare to see a spiteful and conniving Glenda who will do everything in her power to destroy Elizabeth’s career.

She’s already made things difficult for Lizzy by creating a scene at the Turfloop hospital. Fans of the show have compared this Glenda to the villainous Lelo Mthiyane (Amanda du Pont).

The cute and shy Glenda we knew seems to have disappeared this season. She will get Elizabeth jailed when she pretends to be kidnapped.

Principal Thobakgale (Elizabeth Serinye) will eventually find out where she is hiding. Lizzy will get released from jail but get suspended from work.

Kwaito and Matuli (Diketseng Mnisi) will be released from the hospital. The mother and son duo got shot by Meikie Maputla last Friday. Meikie got arrested but fled from jail yesterday.

Mantuli will run off to Thembisa to stay with her brother after her release from the hospital.

But her stay will be short as she and Sifiso’s wife will quarrel throughout the month.
We are also going to see Kwaito rejecting John Maputla (Africa Tsoai) as his father this month.

Kwaito and John just found out that they are related after Mantuli hid John as his biological father all his life.

Sifiso (Bongani Madondo) will lose his job as a manager at Café Rouwa. Lehasa (Cedric Fourie) will fire him for going AWOL and not reporting for duty.

We are going to see Cindy (Phophi Mudau) returning to the show this month after her resignation from the café.

She is selling her shares and wants to cut all ties with Lehasa.

Will she sell her shares to Fanie or Sifiso?
Watch Skeem Saam, Monday to Friday at 18:30 on SABC 1 to find out.