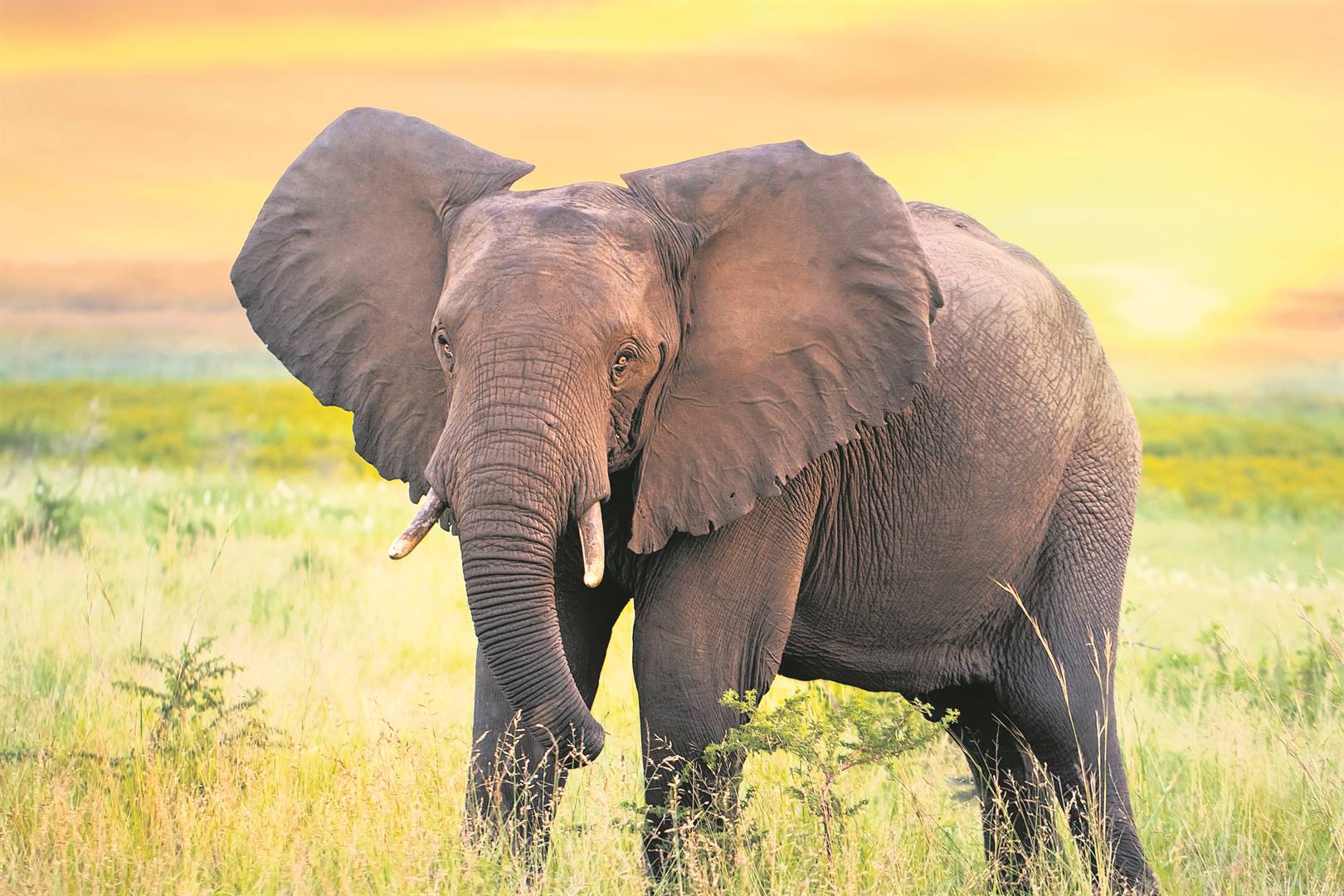 The number of elephants in Zimbabwe has gone up and cases of conflict between humans and the jumbos has left the former counting losses.

The ban on the sale of ivory has contributed to this increase.

Addressing the issue in parliament, Makoni Central legislator David Tekeshe left other legislators and Speaker of the National Assembly Jacob Mudenda in stitches on  Wednesday after he suggested that government should consider slaughtering thousands of elephants which are in excess to provide free meat for starving citizens.

“We are facing a challenge of human-wildlife population. The number of elephants in Zimbabwe is highly unsustainable. They have exceeded the desired number. Is it not possible for the government to slaughter the elephants that are in excess for relish,” he said.

New Zimbabwe reports that it is estimated that Zimbabwe currently has about 100 000 elephants against the carrying capacity of 45 000.

Leader of government business in Parliament, Ziyambi Ziyambi admitted that the parks has more than 65 000 elephants countrywide.

“We really want to downscale and have a reasonable amount of our herd of elephants. As a country, we are constrained because of the international conventions that we are party to but we really believe that this is very unfair,” Ziyambi said.

In other news, iHarare reported that a school teacher from Chipinge slapped Chimana Secondary School Development Committee (SDC) and village heads with a $5 million defamation lawsuit after they accused her of satanism.

The plaintiff, Mercy Mutando has since approached  Chipinge Civil Court accusing the Chimana SDC led by Tafara Sithole, and village head, Walter Mushavanhu, and other 12 members of the community for labelling her as the ring leader of a satanism cult at the school.

According to the summons which have been brought before the court,  Mutando claims that she lost her dignity in the community as everyone accused her of initiating students into satanism.