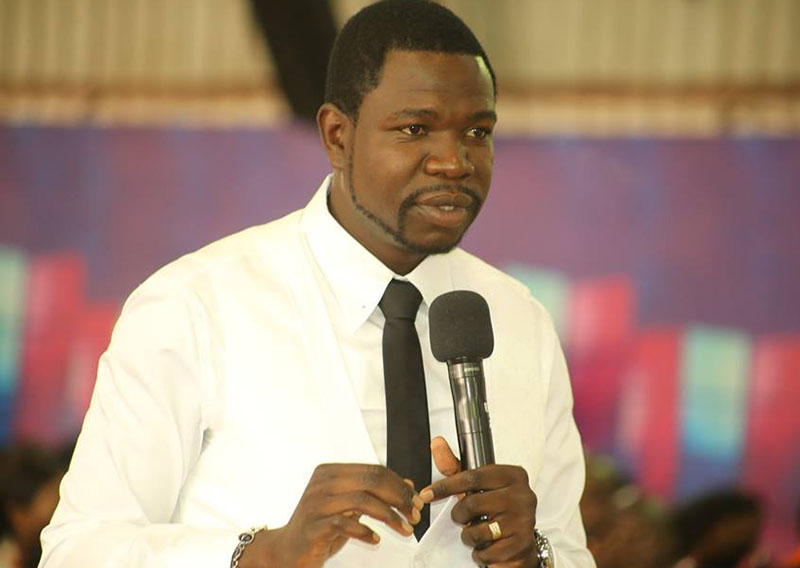 Prophetic Healing and Deliverance (PHD) Ministries leader Walter Magaya ‘s bid to nullify a 2019 High Court ruling that authorised the Zimbabwe Gender Commission (ZGC) to investigate allegations of sexual abuse levelled against him has hit a wall after the Supreme Court dismissed his application.

In her judgment, Justice Anne-Marie Gowora said the High Court’s decision should be upheld arguing that barring the ZGC from conducting investigations would be a violation of the law.

Justice Gowora dismissed the appeal with cost after saying it’s  devoid of merit.

“The premise of the interdict was that the intended investigation was illegal from several bases, the first being the want of jurisdiction to conduct an investigation and the alleged illegal exercise of that jurisdiction by the Commission.  It was the intention of the appellant to subject the decision to issue the Notice to a review process.

“It is pertinent to point out that for every law that is gazetted there is a presumption of validity and appropriate legal mechanisms have been put in place in terms of the law where one intends to challenge the validity of a legal instrument. Until it has been set aside, the General Notice has the force of law and anything done under it is presumed to be lawful and valid. An application for an interdict is not and cannot by any stretch of the imagination be considered as one of those mechanisms,” read part of the judgement.

In September 2019 Magaya approached the High Court challenging the Commission’s decision to issue General Notice 1444 which authorised it’s officers to conduct an investigation into complaints of sexual abuse made against him.

The High Court dismissed the application leading the man of cloth to file an appeal at the Supreme Court.