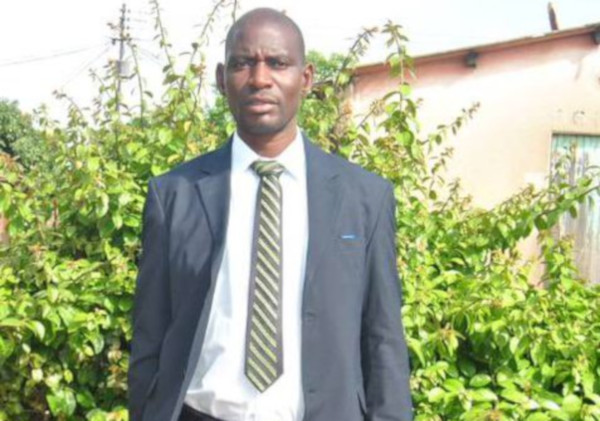 A union representing teachers in Zimbabwe has revealed that a teacher tragically lost his life when he drowned while fishing for some relish. Even worse was to follow. When his mother learned of her son’s demise, she is reported to have committed suicide.

The sad news was revealed by the Progressive Teachers Union Of Zimbabwe (PTUZ), the second-biggest union of teachers in the country. According to PTUZ Secretary General Raymond Majongwe, the sad incident happened in Simatelele, Binga.

The deceased has been identified as Friday Muchimba who was a teacher at Bulawayo Kraal school. According to Majongwe, Muchimba previously worked as the headmaster and the deputy headmaster at the same school.

“On a sad note, a TR (sic) in Binga died in water as he was fishing to get relish. When his mother heard the news, she hanged herself. This economy of ours is exposing us. We are living sevanhu varikutanda botso” – @KMutisi what’s your view this time?

In the same post, Majongwe tagged prominent pro-Zanu PF social media personality Kudzai Mutisi and asked him for his views on the matter.

The teacher is called Friday Muchimba. He was teaching at Bulawayo Kraal and once headed and deputised at the same school. It happened at Simatelele

Majongwe also said that the Progressive Teachers Union of Zimbabwe is willing to assist Muchimba’s widow after it was revealed that she is a student-teacher at the United College of Education (UCE) in Bulawayo.

If you know her advise her to contact @ProgressiveOf

Details about Muchimba’s funeral as well as that of his late mother are yet to be confirmed.