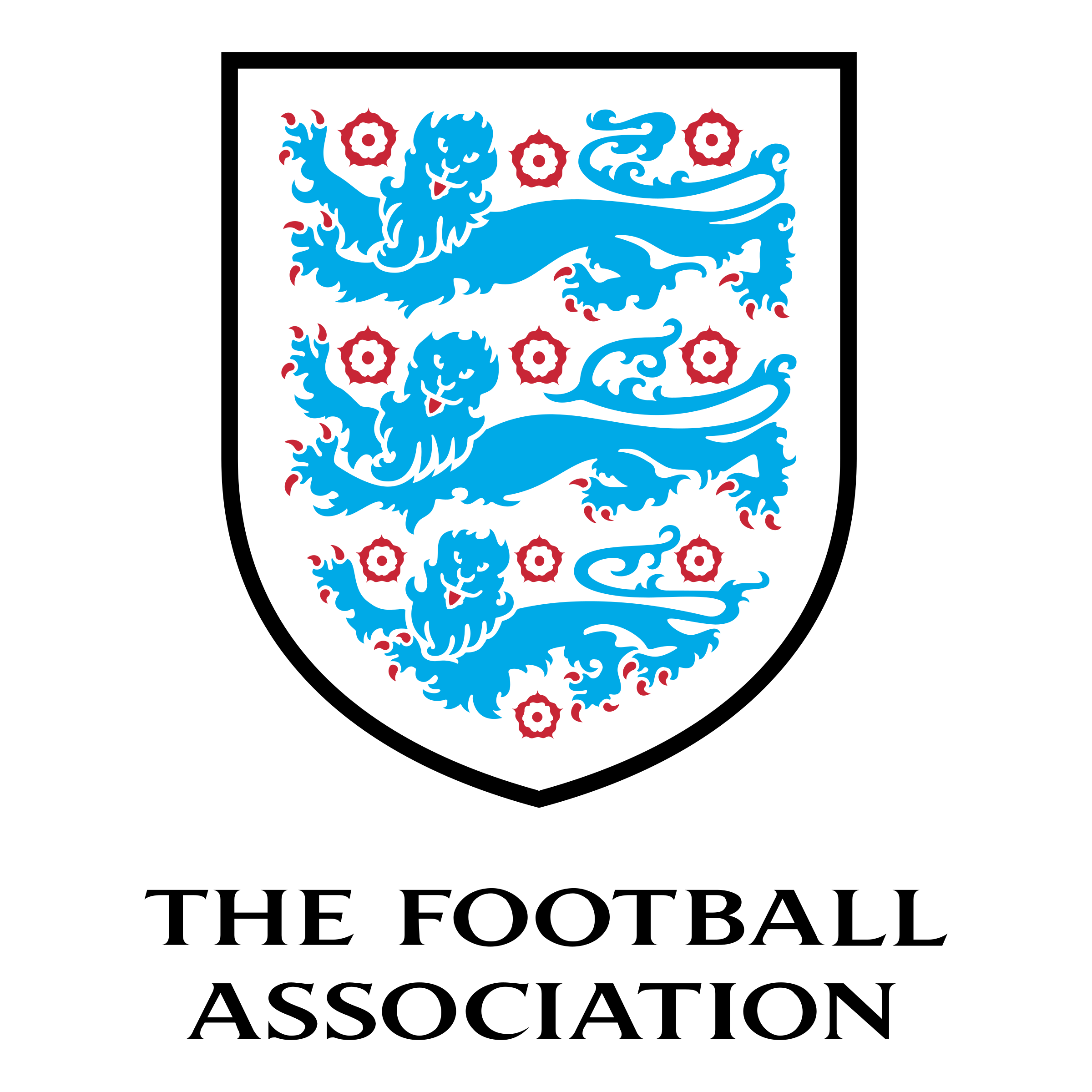 The Football Association – English football governing body –  has crafted a policy in line with COVID-19 protocol which states that all players who visit or go to countries marked as red zone by the World Health Organisation will be in quarantine for 10 days when they return to England.

As a result, the FA policy has seen English clubs withholding African players who were called for national duty to play World Cup Qualifiers.

This is a big blow for countries like Ghana who have a majority of their star players playing in England. Ghana will miss stars such as Jordan Ayew who plays for Crystal Palace, Thomas Partey who plays for Arsenal, Leicester City’s Daniel Amartey, Brentford’s Tariq Fosu, Christian Atsu who plays for New Castle and Baba Abdul Rahman who is still in Chelsea’s books.

Ghana will face Ethiopia and South Africa in its opening two matches.

On the other hand, all is well for Bafana Bafana who will only lose Brighton and Hove Albion’s Percy Tau.

The post The FA Policy Is A Blessing In Disguise For Bafana Bafana And A Big Blow For The Black Stars Of Ghana appeared first on iHarare News.