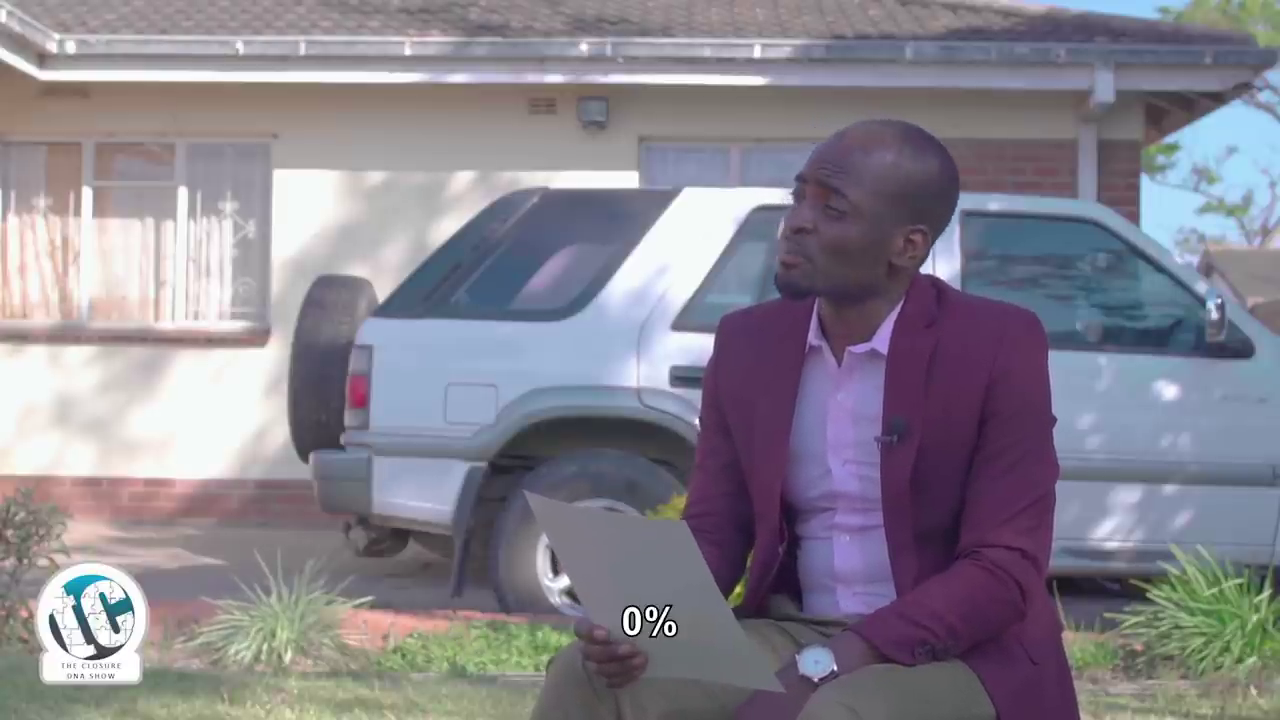 The Global DNA Zimbabwe has dismissed the allegations made against it by the Medical Laboratory and Clinical Scientists Council of Zimbabwe (MLCSCZ).

This comes after the MLCSCZ  alluded that Global DNA Zimbabwe principal consultant, Tinashe Mugabe who hosts The Closure DNA Show, and Tilder Moyo, Expedite DNA host on the Tilder Live Show were neither professionally qualified nor competent to issue those paternity test results.

In the statement which was circulating yesterday, the MLCSCZ red-flagged the Global DNA Zimbabwe and Expedite DNA Zimbabwe saying they were only registered as DNA collection sites and not authorized to conduct the actual tests.

The MLCSCZ argued that the two companies were operating illegally and that their conduct was unethical.

The entity urged members of the public to disregard “fake news” that their entity has been banned or that Global DNA was bogus.

iHarare is publishing the statement in its entirety;

Firstly, the company would like to reassure our stakeholders and clients that we are an upstanding and ethical business and we operate within the legal parameters of Zimbabwean law. Global DNA is a legally registered entity in Zimbabwe.

We urge the general public to disregard the false news in circulation concerning our operations being banned.

In the interim Global DNA also would like to dispel the rumors that we have been banned from the operation.

We also would like to highlight that at the time of the issue of the press release, there was no prior communication or consultation with the Global DNA team and we strongly believe this issue would have been resolved without causing unnecessary alarm within the general public.

We also would like to take this time to reassure all our clients of the legality and accuracy of obtained DNA results.

As such, we would like to notify our stakeholders that we are seeking legal recourse and we will issue a detailed press statement in due course.”