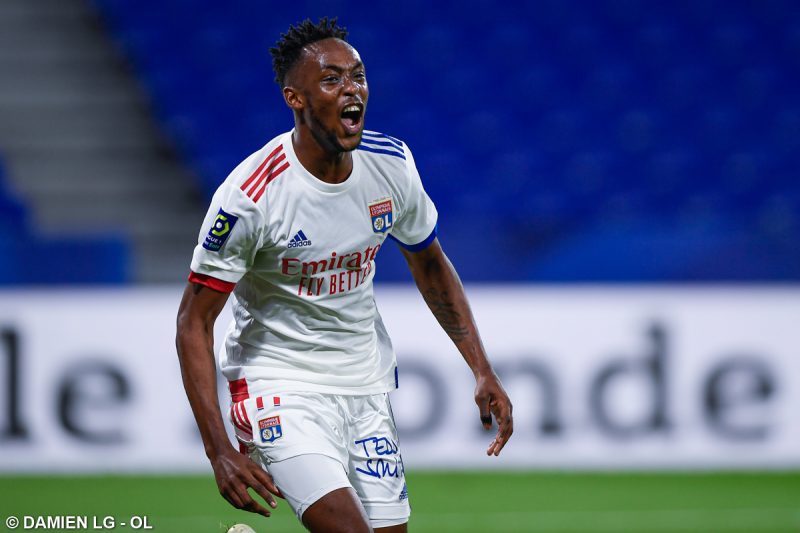 Following the news of his death, Warriors striker and Olympique Lyonnais player Tino thanked the late George Shaya for his efforts towards the football fraternity and the words of encouragement he shared with him on his 25th birthday in January.

Baba George Shaya we celebrate your life, the way you paved and hope you gave to all the youths some have become soccer legends too. Thank you for the encouragement, love, support and wise words you shared on my birthday. Good night Mastermind our legend.

https://platform.twitter.com/widgets.js
George Shaya passed away on Tuesday at his home in Glen Norah, Harare at the age of 77.

He had been battling ill health for a while. His health reportedly deteriorated when his leg was amputated.

Shaya’s death has left a huge gap in the football industry. Some football commentators described him as the greatest footballer to ever come out of Zimbabwe, or G.O.A.T (Greatest Of All Time)

His record is still to be replicated by any player.

His sudden death comes barely two weeks after it was announced that a documentary on his legendary status, as one of the most celebrated yesteryear footballers, would be premiered.

Meanwhile, his burial has been set for tomorrow.