Home
Crime and Courts
Top Police Officer Goes For Joyride With Vehicle Being Held As Exhibit, Crashes It 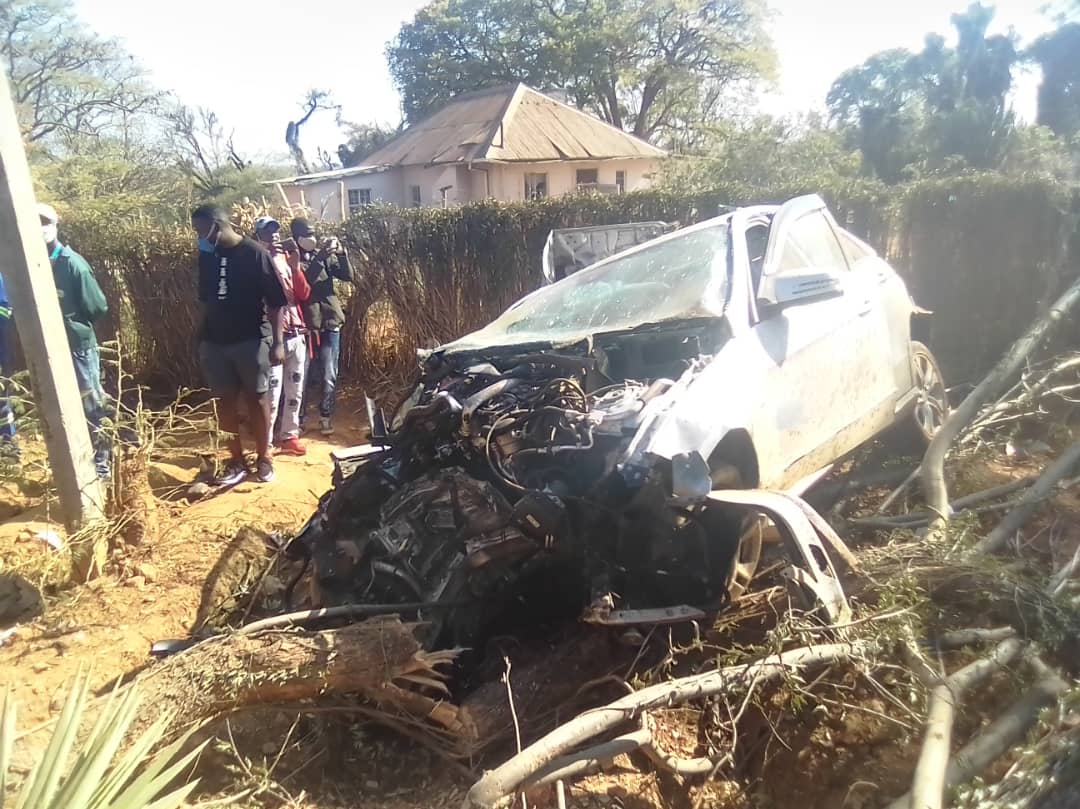 Top Police Officer Goes For Joyride With Vehicle Being Held As Exhibit, Crashes It

In an ironic development, a top police officer has landed himself in hot water after he took a recovered vehicle that was being held as an exhibit for a joyride and crashed it. Chief Superintendent Kirisipen Mutsengi has since been arrested and charged with criminal abuse of office.

The Mazda BT50 was stolen from South Africa and brought into the country through Mozambique. The vehicle was recovered at Nyamapanda Border Post in January last year.

Detectives from the CID Vehicle Theft Squad established that the vehicle had been carjacked in Durban, South Africa. The car was placed on Interpol’s watch list after its owner, South African national Domian-Lee Kockolt was robbed at gunpoint. After the detectives recovered the vehicle, it was ferried to CID Vehicle Theft Squad, Southerton in Harare where it was secured as evidence.

New Zimbabwe reports that Mutsengi is alleged to have taken the Mazda BT50 vehicle from the CID Vehicle Theft Squad Southerton exhibit yard for personal use. In February last year, the top police officer was involved in an accident while on a joyride. The vehicle suffered extensive damage after Mutsengi was involved in an accident at corner Glenara and Samora Machel Avenue, Harare.

Mutsengi allegedly tried to cover up the misappropriation and abuse of the vehicle by taking it for repairs at a private garage in New Ardbennie, Harare.

However, in March this year, the Zimbabwe Anti-Corruption Commission (ZACC) received an anonymous report about the abuse of recovered exhibit vehicles at CID Vehicle Theft Squad, Southerton. Following investigations, the vehicle was finally recovered at the private garage on June 7, 2021.

Further investigations led to the arrest of Chief Superintendent Mutsengi. He was charged with criminal abuse of office for using the recovered exhibit vehicle for personal gain.

The Chief Superintendent appeared before Harare magistrate Stanford Mambanje on Thursday. He was granted $10,000 bail and remanded to September 30.

The post Top Police Officer Goes For Joyride With Vehicle Being Held As Exhibit, Crashes It appeared first on iHarare News.