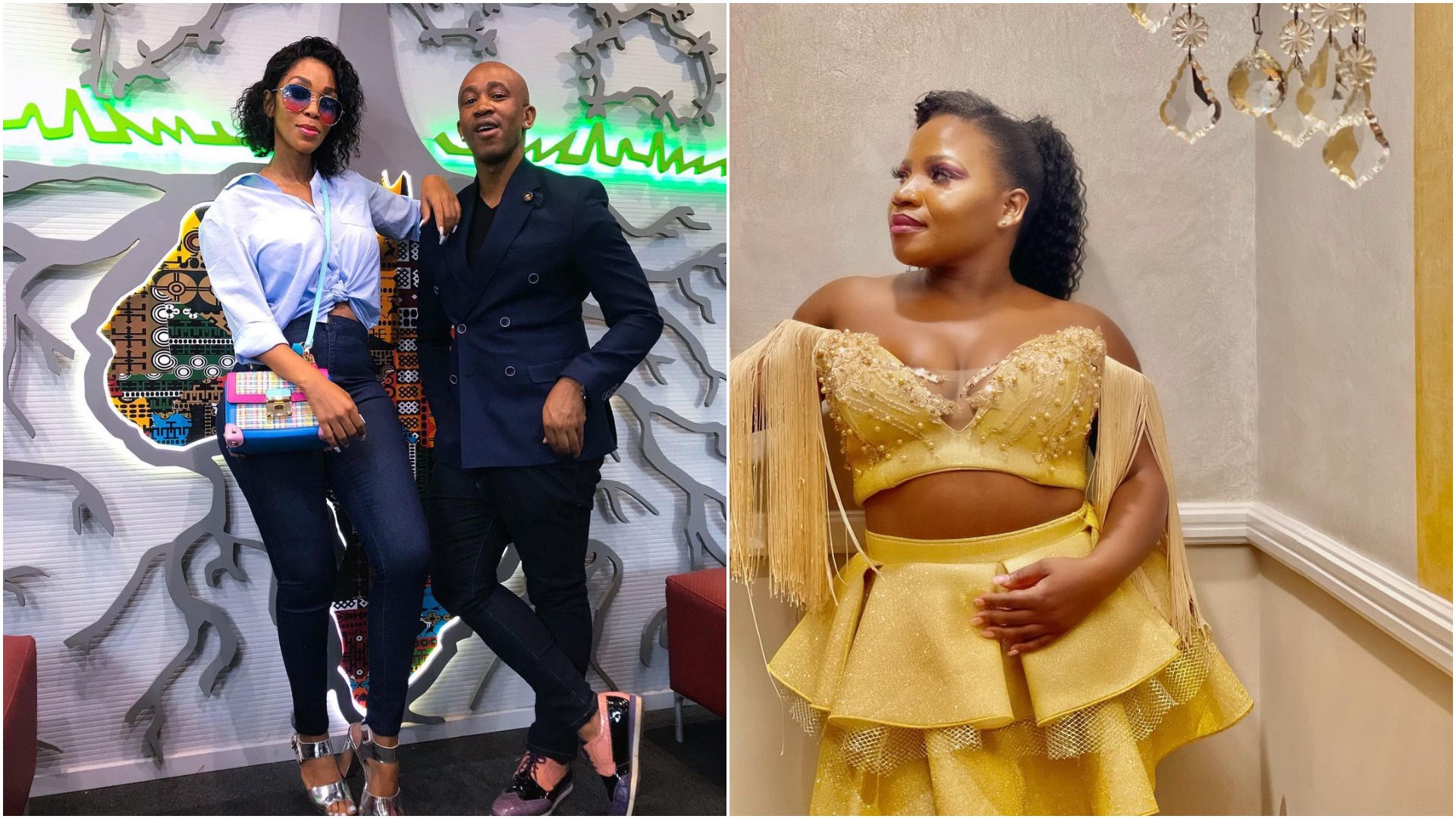 A top Zimbabwe government official is going viral after he paid South African artists 5 times what they had charged for performing at his birthday party.

The private party was held at the exclusive Padonhodzo events venues in Sunninghill, Harare. The South African artists performed so well, that the Permanent secretary felt compelled to be generous and declared that he would pay 5 times what they had charged.

George Guvamatanga is the Permanent Secretary in the Finance and Economic Development Ministry. pic.twitter.com/U86FkfmfZV

The video of the top government official promising to pay the South African artists 5 times the amount they charged is going viral in Zimbabwe. The video has resulted in mixed reactions from Zimbabweans on social media.

Many have criticised the top government official accusing him of externalising foreign currency, at a time when ordinary citizens are struggling to access forex for critical needs. Others accused Guvamatanga of hypocrisy for preaching austerity for ordinary citizens while living it large.

Some also criticised the Permanent Secretary for the poor optics saying he should know better than to flaunt his wealth at a time when many are struggling. However, other people defended Guvamatanga saying he made his fortune before getting into public service and that he is entitled to spend his money in any manner he sees fit.

Below are some of the reactions from Zimbabweans on social media:

partying while massess are wallowing in poverty.

Zim Finance Ministry Perm Sec George Guvamatanga promises to externalize forex to SA. If an ordinary citizen wants to pay hospital bills or fees in forex they must write a thesis to his ministry. #OrganizedCrimeMustFall pic.twitter.com/Wn1z14Ld6w

Besides he sees it fit to give South African artists money while Zim artists are struggling and some cant provide food to their families. Where is the “buy Zimbabwe” campaign? What strikes me worst are the dullards supporting these acts here on social media!

It’s not the money. It’s his money. It’s the optics of doing it so publicly when people’s pay is losing value, paying foreign people in foreign currency (obviously) when our own currency, in which he is the responsibility ministry CEO, is losing value. The optics look wrong

Being a public leader in a struggling environment that Zim is, this was in really bad taste, why splash so much to a SA artist pic.twitter.com/sV27rE4oL4

Sekuru Guvamatanga is not Zanu PF and he has worked hard to earn his money. Musayita jerasi