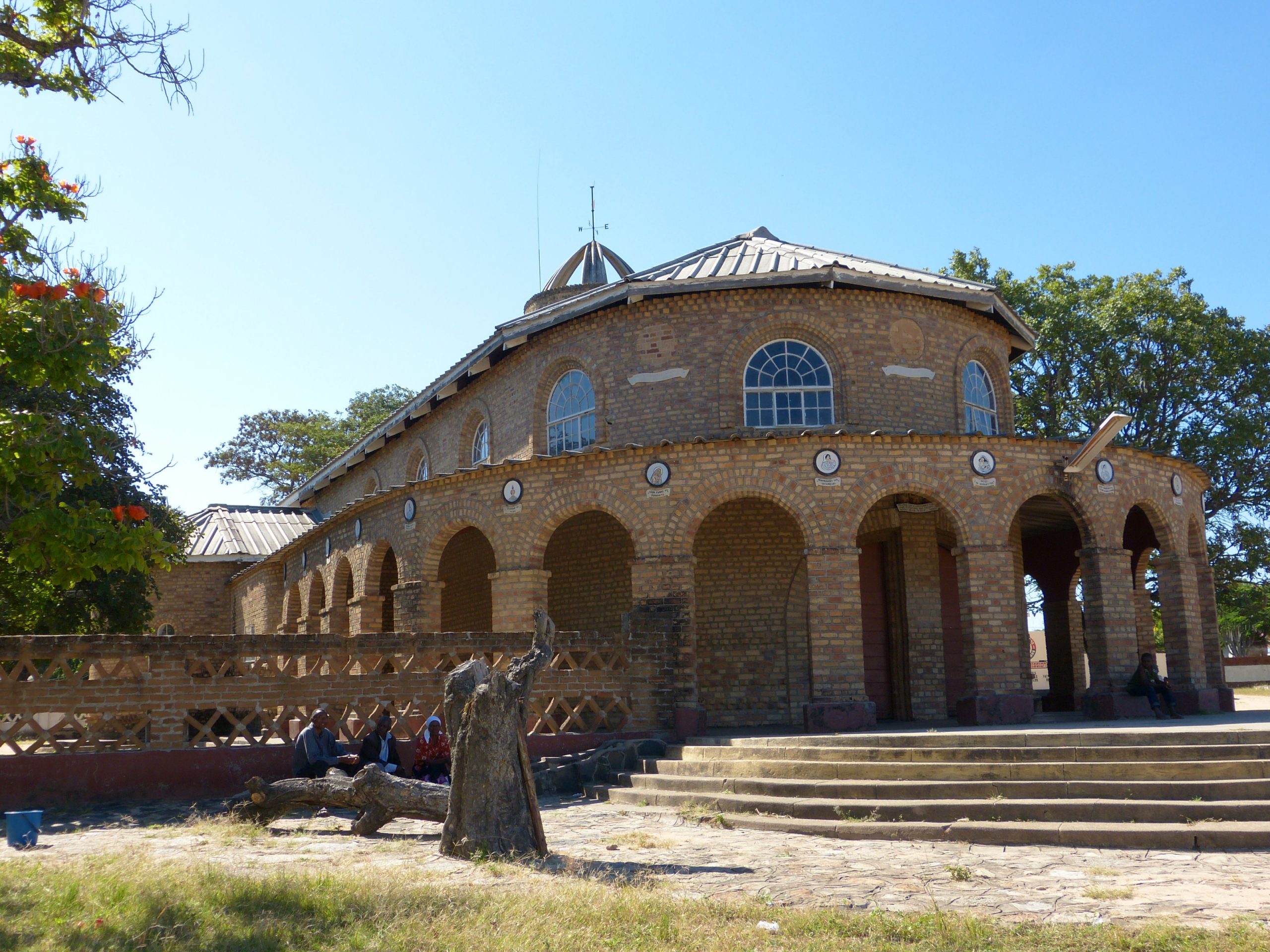 Two form three students at a mission school attempted to commit suicide this week in a desperate attempt to escape bullying and harassment by a prefect at the school.

The shocking incident occured at All Souls Mission High School in Mutoko on Tuesday. The two students, who are both aged 16, are reported to have taken an overdose of some tablets which were not disclosed.

Fortunately, the two were discovered on time and rushed to the Louisa Guidoti Hospital. They were treated and discharged on Wednesday morning.

ZBC News reports that the incident was confirmed by Mashonaland East Provincial Education Director Mrs Anatoria Ncube. Mrs Ncube said that the ministry is now carrying out investigations to establish the circumstances leading up to the incident. The Mutoko District Education Office has already dispatched a team of officials to the school to carry out the investigations.

The government has previously expressed concern about the scourge of bullying in schools. Early this year, Primary and Secondary Education Minister Honourable Cain Mathema implored schools to carry out anti-bullying campaigns and put in place anti-bullying mechanisms.

Bullying has become widespread in most schools over the years, especially at boarding schools. Various studies have been carried out in Zimbabwe to measure the extent of bullying at some high schools.

Results of one such study published in the Journal of Social Sciences indicated that there was bullying at high schools enough to warrant an intervention model.

“The Education ministry would do very well to have a second look at bullying and come up with an intervention model.

“The time to take action is now and the sooner we formulate and implement an intervention model as a matter of urgency, the better our situation will be. Action without delay will be our best way forward in an attempt to curb bullying which is rife in high schools,” the study report read in part.

In a related matter, a grade 3 pupil recently committed suicide following a disagreement with his mother.

The post Two Form 3 Students Attempt Suicide After Bullying By Prefect Goes Out Of Control appeared first on iHarare News.