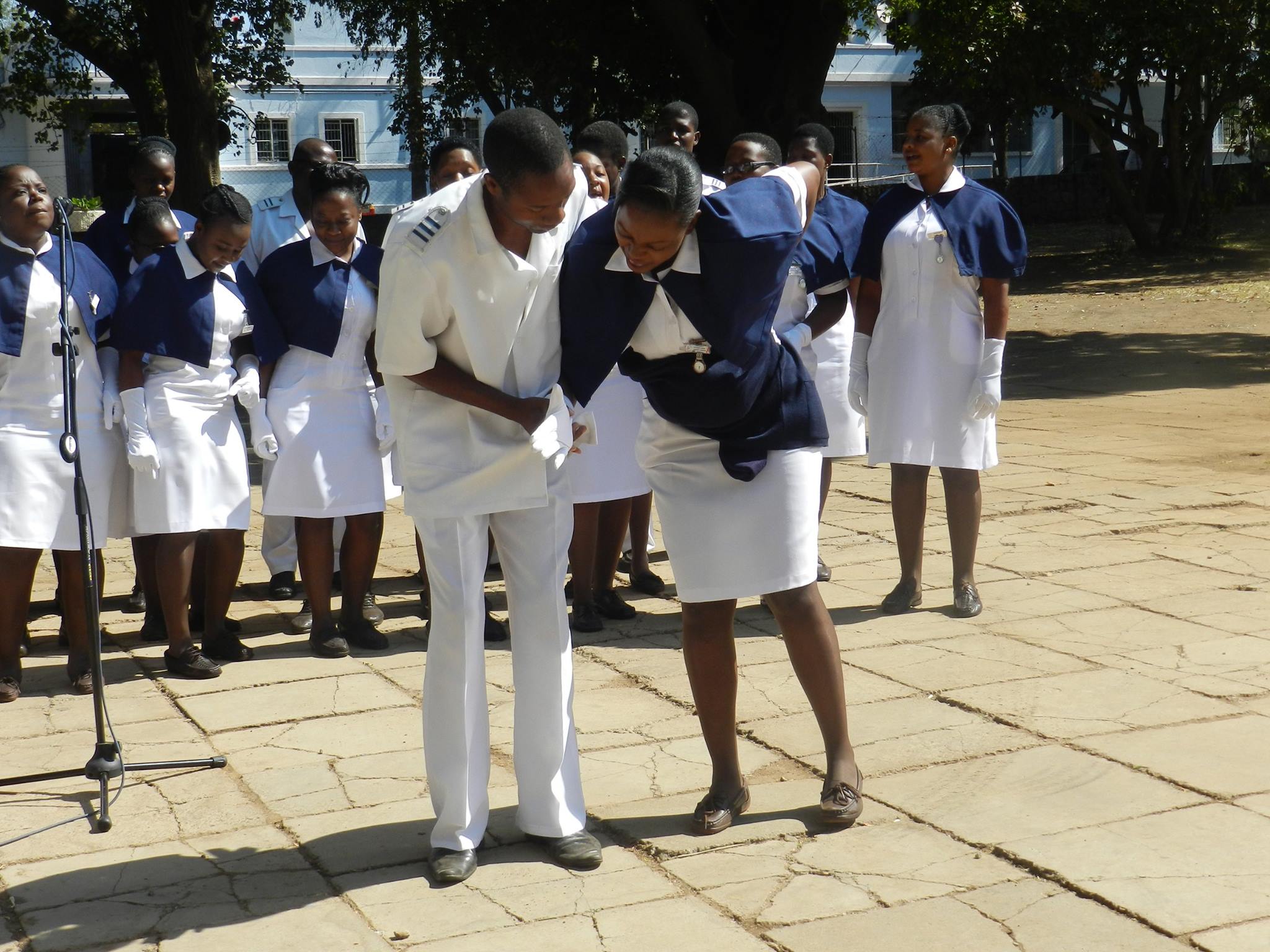 Following her suspension, Dube through Zimbabwe Lawyers for Human Rights (ZLHR) is challenging the decision in a move that, if successful, could be a watershed decision.

In a letter written to UBH Chief Executive Officer, Narcisius Dzvanga, Jabulani Mhlanga of ZLHR protested against the discrimination and ill-treatment of the aspiring nurse.

“Mhlanga said Dube had advised him that on the day the pregnancy test was taken, a certain Ms. S Moyo had informed the group of nursing trainees of a “mix-up” in the test results conducted at a UBH laboratory,” ZLHR wrote.

Mhlanga said after receiving the pregnancy results Dube conducted a self-test whose results were negative. She also undertook further testing at Mpilo Central Hospital and the results were also negative. In an effort to get reinstated, she informed officials at UBH of this development but they still did not allow her to continue with the training program.

“But despite the outcome of the second set of the pregnancy test results and numerous engagements with some UBH officials as well as some officials from the Ministry of Health and Child Care, Dube has not been reinstated to continue with the nurse training programme,” complained the rights lawyers.

New Zimbabwe reports that Mhlanga argued that the decision taken by UBH to keep Dube out of the training programme was grossly unreasonable, unfair and in violation of section 68 of the Constitution, which provides for the right to administrative justice.

Mhlanga asked UBH to reinstate Dube to continue with the nurse training programme immediately and also urgently align its policy to the provisions of the Constitution.

UBH is yet to respond to Mhlanga’s letter.