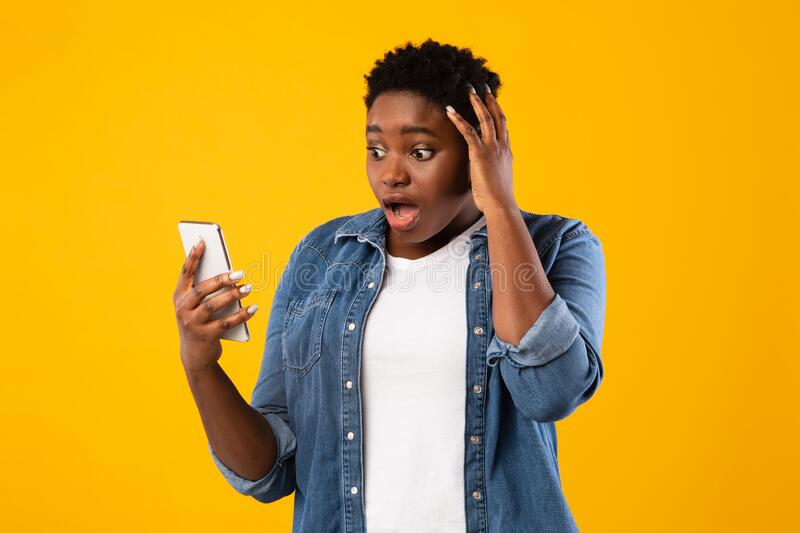 A man from Mutasa is reported to have quit his job so that he could frustrate his ex-wife by not paying maintenance for the couple’s two children.

After allegedly quitting his job as a veterinary officer, Ignatius Sadziwa filed an application at the Mutare Magistrate’s Court seeking a downward revision of the amount he was paying for his two children. Sadziwa who had been paying a total of $10,000 per month, wanted the amount revised downwards to $4,000 per month.

The Manica Post reports that when he appeared before Mutare magistrate, Mr Xavier Chipato, Sadziwa said that he could no longer afford to pay the full amount as he was no longer formally employed. He told the court,

“The amount is too much for me as I am no longer employed. I am currently buying and selling potatoes for a living.”

Sadziwa’s former wife, Patience Rutendo opposed the application and disputed his version.  Sheaccused him of quitting his job in order to fix her. She also claimed that the husband of her two children has been in default since 2012.

“He left his job as a veterinary officer to fix me by avoiding to pay maintenance. He has not been paying maintenance since 2012. He owns a gold processing machine that he bought after selling a piece of land.”

Sadziwa, on the other hand, maintained his claims and insisted that he was not making much from informal employment.

After going through the arguments, the magistrate ordered Sadziwa to pay $6,000 per month for the two children.