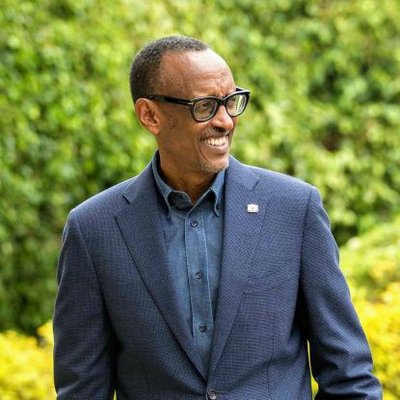 Rwandan President Paul Kagame has said his country is in urgent need of teachers and has its eyes on Zimbabwe.

President Kagame said this while  addressing delegates at the ongoing  Rwanda-Zim Conference in Kigali.

The delegation from Zimbabwe is led by the Minister of Foreign Affairs and International Trade, Frederick Shava.

“…before equipment I want peolpe. I think Zimbabwe can offer us good teachers. So please work on that with the sense of urgency. Whatever number you find of quality teachers we can absorb. Because we need them urgently,” he reiterated.

In other news, iHarare reported that social media personality, political activist, and businessman Acie Lumumba took to social media to chronicle how his business collapsed and how he had to rebuild it again.

Acie Lumumba, real name William Gerald Mutumanje is the owner of Platinum Fuels which supplies fuel to other fuel dealers and service stations around Zimbabwe.

In a series of posts on his Instagram, Acie Lumumba shared a short story on what happened to his Platinum Fuels company.

He revealed that when he started selling fuel, he used jerry cans to deliver the commodity to customers who were not keen on standing in long queues.

After a year of using jerry cans, he revealed that he moved on to use drums instead.

After a year in business, he finally got his first investor who chose to invest in his company.

REVIEW| Reasons Why The Queen Has Become Boring