Home
Crime and Courts
“Why Didn’t He Use His Anointing Water, Stickers And Oil To Heal Himself?” Jay Israel Senior Tears Into TB Joshua 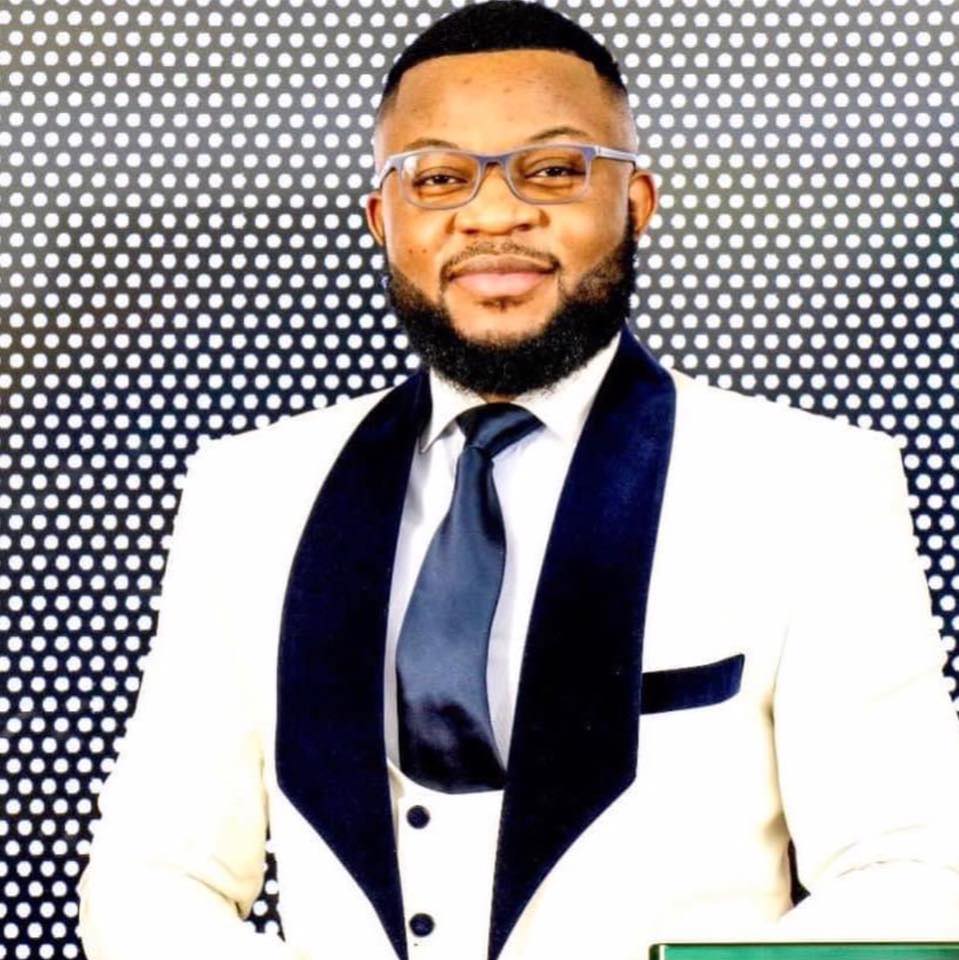 “Why Didn’t He Use His Anointing Water, Stickers And Oil To Heal Himself?” Jay Israel Senior Tears Into TB Joshua

Self-confessed Prophet Jay Israel has torn into the late TB Joshua questioning why he decided not to use his anointed oil, stickers, and water to heal himself.

Prophet Jay Israel took to Facebook alleging that TB Joshua had a chronic illness and he was on medication for the past two years.

MY COMMENT ON TB JOSHUA !!
•••
I remember last year we did an expose on this man , talking about his deceptions, lies and manipulations . Many people have flocked into Nigeria to buy anointed water, stickers and oils that he claimed can heal any sickness . Here is a very interesting analogy . For the past 2 years TB Joshua was on medication 0, popping pills because he had a chronic illness . None of this was made public because it would demoralise the water and oil customers and shut down the business . If this man was a true man of God why didn’t he use his anointed water, oil and stickers to heal himself ? The problem with our naive and senseless African brothers and sisters is that nommatter the signs they will forever be blinded by religion . Before he died he was a false prophet , a thief , liar and a charlatan and now that he’s gone nothing changes , he remains the biggest Charlatan to ever walk on earth . Whether he makes heaven or hell , that is between him and God .
May his soul rest in peace !!

Prophet TB Joshua, founder of the Synagogue Church of All Nations (SCOAN) died over the weekend after conducting a church service.

According to some sources, the man of cloth passed away around 2 am, hours after he walked to his apartment from a church service to get some rest.

“He Passed Away Around 2AM” TB Joshua’s Last Moments

The post “Why Didn’t He Use His Anointing Water, Stickers And Oil To Heal Himself?” Jay Israel Senior Tears Into TB Joshua appeared first on iHarare News.