Home
Crime and Courts
Zandile Msutwana Returns To the Queen 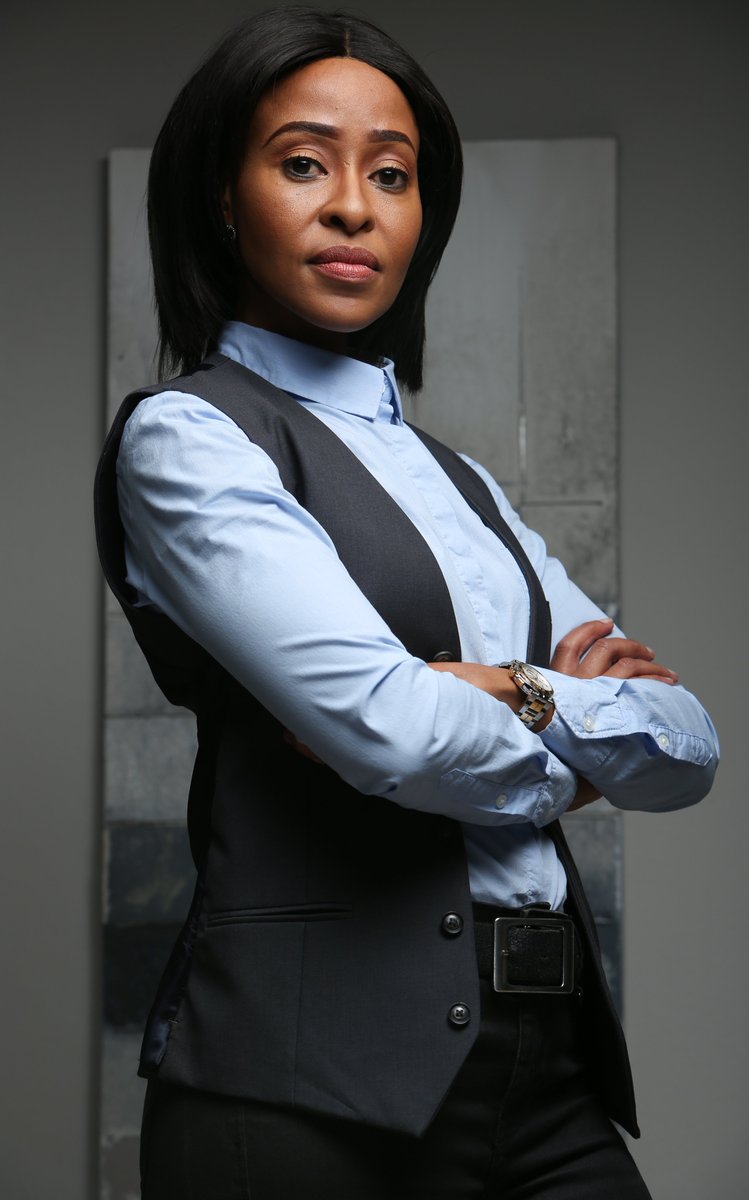 The Queen actress Zandile Msutwana who plays detective Vuyiswa Maake is set to return to the show on Monday, 26 July, when season 6 premieres.

What to expect from Vuyiswa this season?

Season 6 premieres this Monday (26 July) and Zandile reprises her role as Vuyiswa after being booked off for months because of an on-set injury.

Vuyiswa is to going to investigate her late husband’s death (Jerry Maake) and her nephew (Thato Maake).

This investigation could take her husband (Hector Sebata) down. This will spell trouble in paradise for her and Hector who has developed feelings for Harriet Khoza.

Vuyiswa suspicions about her current husband began way before she became Mrs Sebata. Thato warned her that Hector was the one who shot Jerry, and was shot dead by Hector when he found evidence.

She turned a blind eye and was so convinced he didn’t do it and even went on vacation with him but we’ll see her change her mind this season according to the August teasers.

Hector might confide in Harriet about his wife’s investigation and Harriet might help him steer her investigation in the wrong direction.

Hector might even get tempted to eliminate Vuyiswa as he did with Thato but won’t because he’s trying to change his life after his daughter’s death.

Hector and Harriet won’t be able to hide their feelings for each other anymore. Viewers should also expect an ugly publicised divorce from Hector and Vuyiswa towards the end of September.

Hector will choose Harriet over Vuyiswa because he’s tired of living a double life.

Mathapelo is the Queen she thinks she is.

The post Zandile Msutwana Returns To the Queen appeared first on iHarare News.