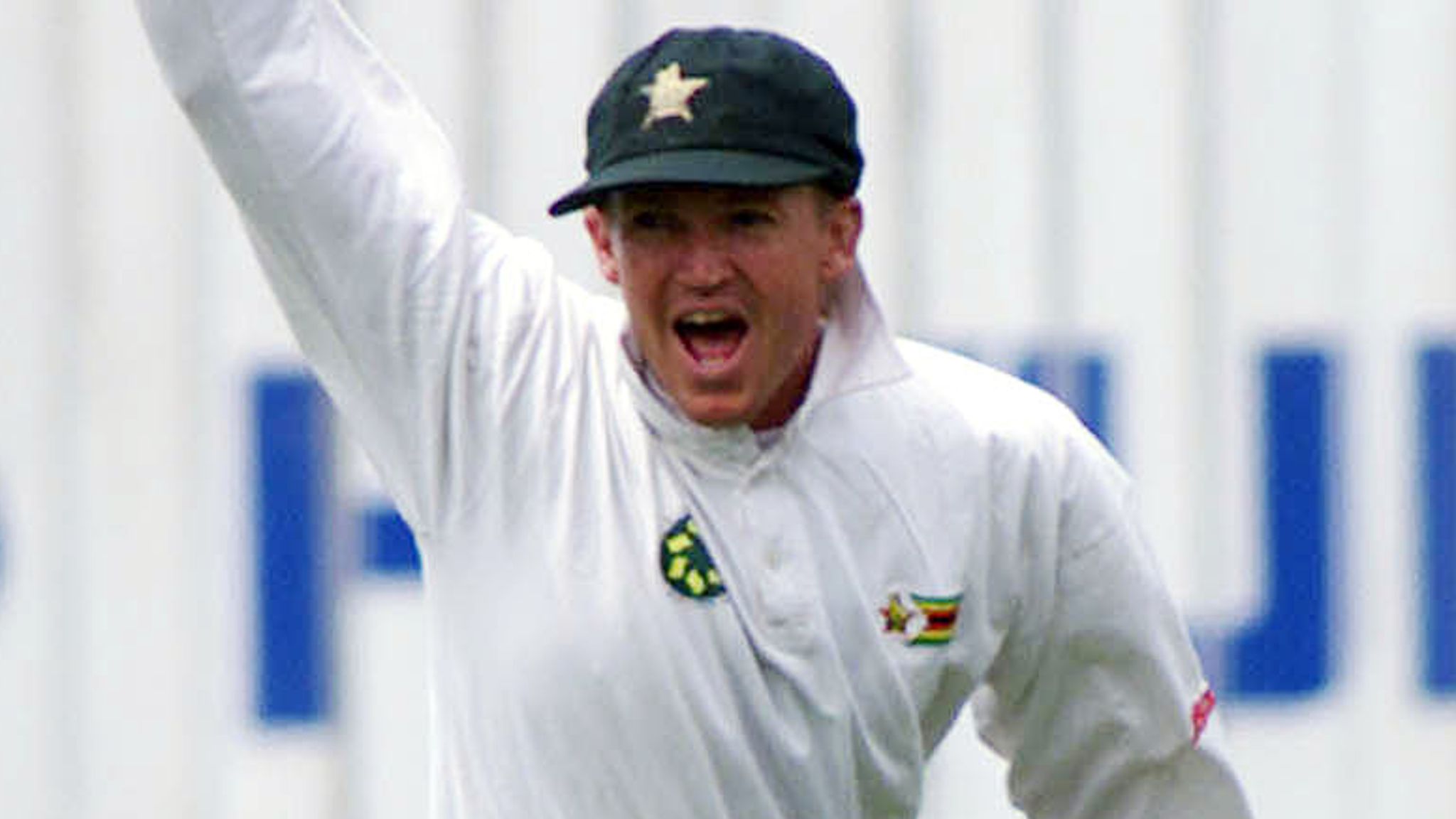 ZIMBABWE cricket legend Andy Flower has become the country’s first cricketer to be inducted into the International Cricket Council (ICC) Hall of Fame.

Flower, who captained Zimbabwe in a very successful career before going on to enjoy success as coach of England cricket team, was one of the 10 legends the ICC said have made a significant contribution to the history of Test cricket.

Following his induction, Zimbabwe Cricket took to its Twitter page to celebrate Flower.

Our heartiest congratulations go to former @ZimCricketv captain Andy Flower on being inducted into the @ICC Hall of Fame, becoming the first Zimbabwean to get the prestigious recognition! This is absolutely awesome and well-deserved! #AndyFlower #Legend #ICC #ICCHallOfFame pic.twitter.com/3aoLTnvrNx

Below are some of the responses from fans.

Congratulations Andy Flower. A true legend of the game. @ZimCricketv Why is he not in the national team setup?

He deserves it for shizzie,ICC cricketer of the year 2001 & coached England to a 5 nil Ashes win over Australia so yes he has to have his name on that board

It makes no sense when we are not benefiting from his expertise. Congratulations to him

“Andy Flower of Zimbabwe played 63 Tests, scoring 4,794 runs at 51.54, took 151 catches with nine stumpings as a left-handed wicket-keeper batsman. (He is the) first Zimbabwe player to be inducted in the ICC Hall of Fame. His grit, determination and will to succeed meant at one point he was ranked number 1 batsman in the world. Andy carried his country’s batting for long periods, setting the record for the highest Test score by a wicketkeeper with an innings of 232 not out against India at Nagpur in 2000. Later, he became a hugely successful coach, leading England to the number 1 spot in the MRF Tyres ICC Test Rankings for Men.”