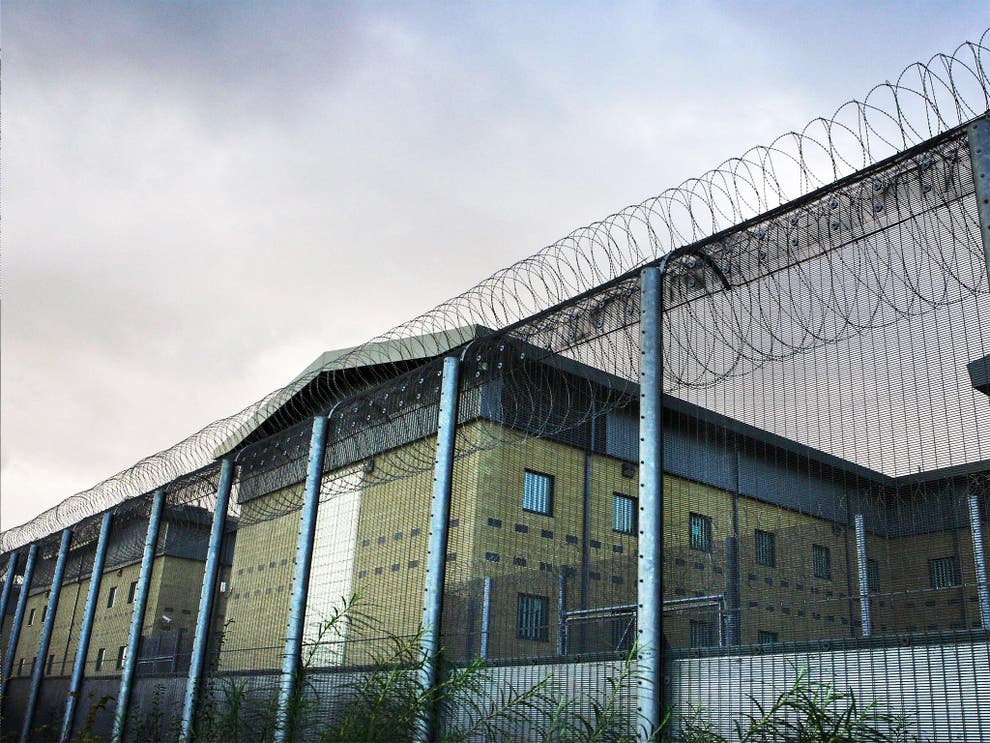 Zimbabweans Throw Themselves From Second Floor To Avoid Deportation From UK

Two Zimbabweans are reported to have thrown themselves from a second-floor landing to avoid deportation from the United Kingdom (UK) on Wednesday night.

The two were part of a group of Zimbabweans who were designated as foreign offenders who have been earmarked for deportation. This comes after the UK’s Home Office signed an agreement with the government of Zimbabwe to deport Zimbabweans with criminal records.

The two Zimbabwean nationals are said to have made the jump just hours before the plane with the deportees was scheduled to take off. The United Kingdom publication The Guardian reports,

Hours before the flight was due to take off two detainees due to board it threw themselves from a second-floor landing at Colnbrook immigration removal centre onto netting below. They are believed to have been unharmed and were not removed.

The flight arrived on Thursday morning with 14 deported people following multiple legal challenges. High Court judge, Justice Steyn granted an order preventing the individual who brought the case from boarding the flight but left it to others on the flight to make their own individual applications.

The 14 people who arrived in Zimbabwe were a motley crew with very little luggage. Most of them did not even have proper suitcases. Their possessions were in checked red and blue plastic big bags – popularly dubbed the “Shangaan Bag.” The infamous bag which is also known as “China bag” or “saga bag” is regarded in some quarters as a symbol of strife, poverty and displacement.

Sadly, this is not the first time that Zimbabweans facing deportation have jumped from buildings.  In May 2020, a Zimbabwean woman based in Canada attempted to commit suicide by jumping from the third floor of an apartment after receiving a deportation order.  She survived the jump but suffered some serious injuries and complications.

The post Zimbabweans Throw Themselves From Second Floor To Avoid Deportation From UK appeared first on iHarare News.